As the summer is coming to an end we are getting some new music releases and they are lit!

( H.E.R. album cover for I Used to Know Her: The Prelude)

H.E.R delivered something amazing with her EP I Used to Know Her: The Prelude. She reels the listener in with the first song being a sample of Lauryn Hill’s “Lost Ones” . Using anything remotely close to Lauryn Hill’s work is risky but there was no disrespect with H.E.R.’s “Lost Souls”. It literally made me eager for the next track. The EP in total is 6 songs, 20 minutes in duration. There’s no disappointments with this project. It’s definitely worth the listen. 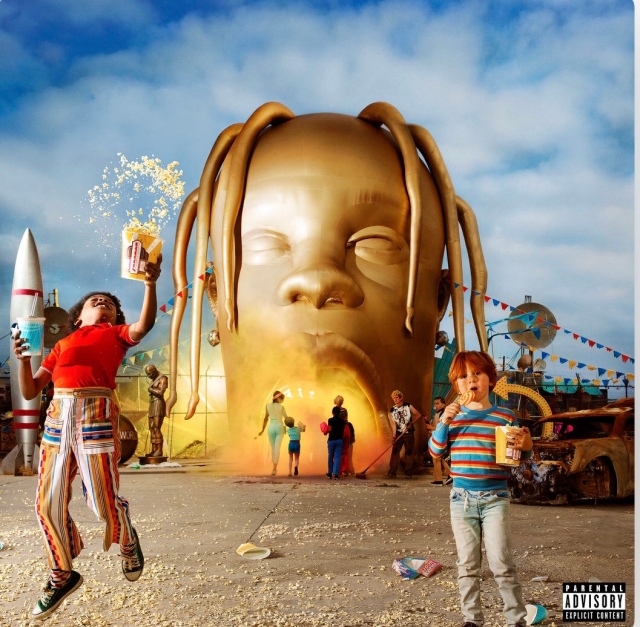 Can you say on repeat? This new album from Travis Scott is everything. From the cover art to the track list Travis Scott gave us something worth the wait since his last album Birds in the Trap Sing Brian McKnight . He didn’t overdo it with the features and the features he did have was a good fit for this album. It clearly lived up to the name of the album which was reportedly in tribute to an, now closed, amusement park in his hometown. The album takes you through many twists and turns with a whimsical undertone. Admittedly, if you aren’t a Travis Scott fan already you may not like everything but I believe there’s a song for everyone on this album.