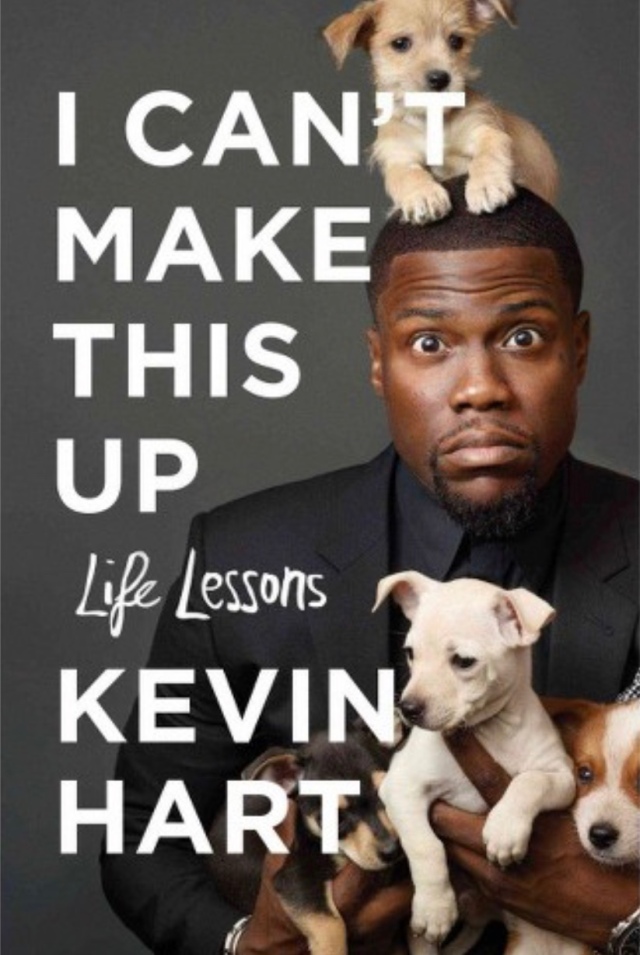 I won’t lie. Seeing that Kevin Hart’s I Can’t Make This Up was 100 chapters and 11 h 4m of audio time I almost selected a different book! What could he possibly talk about for so many chapters!? I thought. Well, turns out Kevin Hart is actually pretty interesting. I was intrigued as he recounted his childhood and as he acknowledged all of the hard work it took for him to make it in comedy. He was nothing short of appreciative for the structure that his mom created for him as he was growing up because he feels it contributed to his being able to handle his success. There are parts of the book where he speaks on infidelity in his first marriage so the (now old) news of him cheating on his current wife just months after the release of this book is not shocking. He spoke in depth of his cheating ways and his problem with drinking. Despite his flawed personal life overall I enjoyed the book. Even through all of Hart’s corny humor the message of doing your best and never giving up was clearly conveyed. I would even go as far as saying I was inspired by the end of the book. He spoke heavily on how your perception of things can affect how your life can turn out. I only had an issue with a few of the things involving the different addictions that he had but I don’t want to give too much away. Kevin Hart’s I Can’t Make This Up was a good listen.