As the summer was coming to a close we received releases from artist that I believe will stay in rotation even as the temps start to drop.

(Album Cover for Sabrina Claudio’s No Rain, No Flowers)

Sabrina Claudio released No Rain, No Flowers mid August and it was just in time to give a sultry soundtrack to the end of the summer and prepare us for cuddling weather. With a track like “Naked” being at the top of the album you can’t help but zone out and feel a sudden vulnerability you’d want to share with a special someone.

Sweetener by Ariana Grande may be categorized as a pop album but upon hearing songs like “God is a woman”, “every time” and “get well soon” you will definitely feel a R&B vibe. This album was released on August 17th and is worth the listen if you haven’t heard it already. 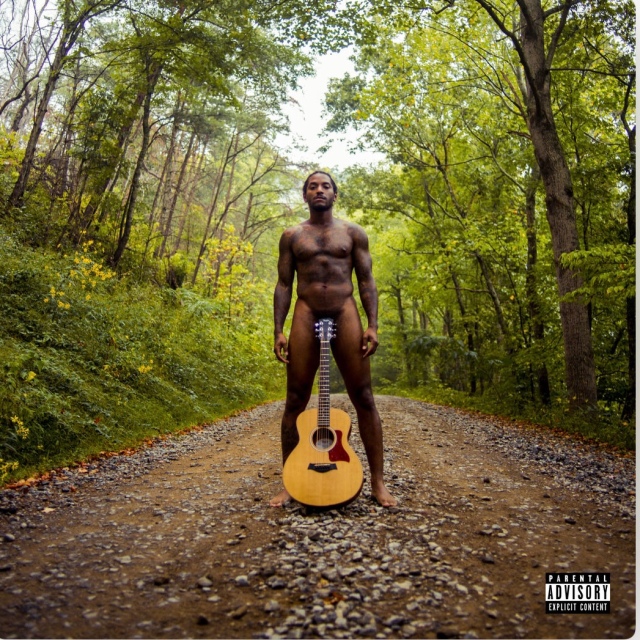 Llyod’s LP Tru, which consist of 11 tracks, was released on August 31st. This came almost two years after the December 9, 2016 release of his Tru EP. The LP has all four songs that had been previously featured on the EP plus seven new tracks. I personally have mixed feelings about the 2018 release. Although I feel that Llyod is talented and often underrated the LP just didn’t do it for me. It’s not an album that I would have in constant rotation but it shouldn’t be counted out either.

September 7th Tamia’s seventh studio album Passion Like Fire came out and boy did she show out! I loved this album. It was raw and passionate. Tamia’s experience as a singer is clear with this album. She did not hold back. I did not skip one song. Whatever Grant Hill is doing he need to keep doing it.